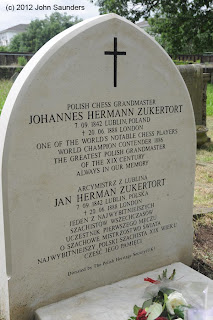 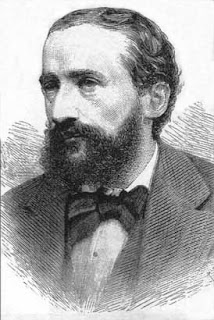 There's a 4NCL (British Team League) weekend coming up and Britain is in the grip of a petrol crisis (either that or it's a government ruse to take our minds off their half-witted budget measures, pensions rip-offs, NHS destruction and general mismanagement of the country).

Organiser of top-level chess events in Liverpool, Prof. David Robertson, wrote on his Facebook page: "Isn't there a sizeable risk that those who reach Hinckley Island on Saturday will be trapped there forever? Didn't Sartre write 'Huis Clos' with this in mind?"

A frightening thought. As Sartre might have written in similar circumstances, "l'enfer, c'est les autres joueurs d'echecs"...
Posted by John Saunders at 17:12 No comments:

Note that the old bcmchess.co.uk domain now points to www.chess.co.uk

If anyone is missing the chess links page, note that it can be found in two places;

And also at my personal website, here: www.saund.co.uk/chesslinks.html
Posted by John Saunders at 11:34 No comments: 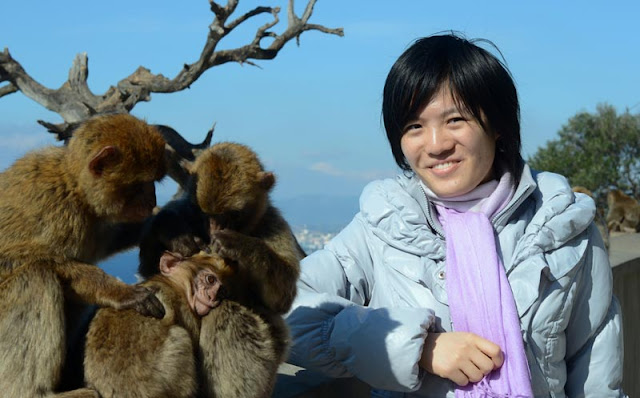 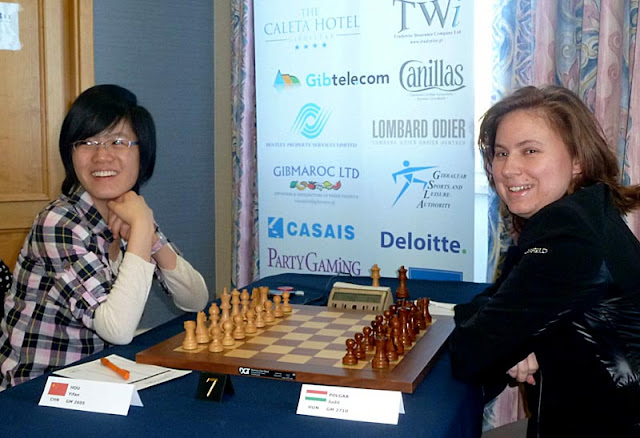 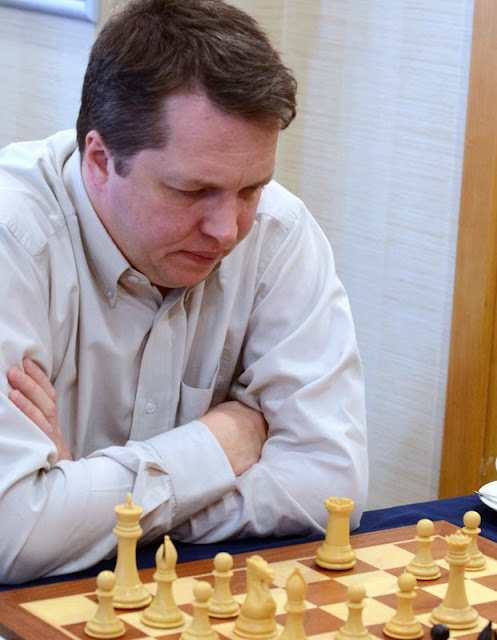 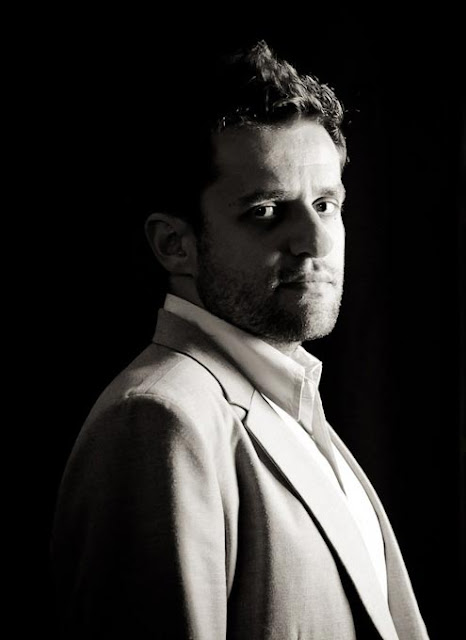 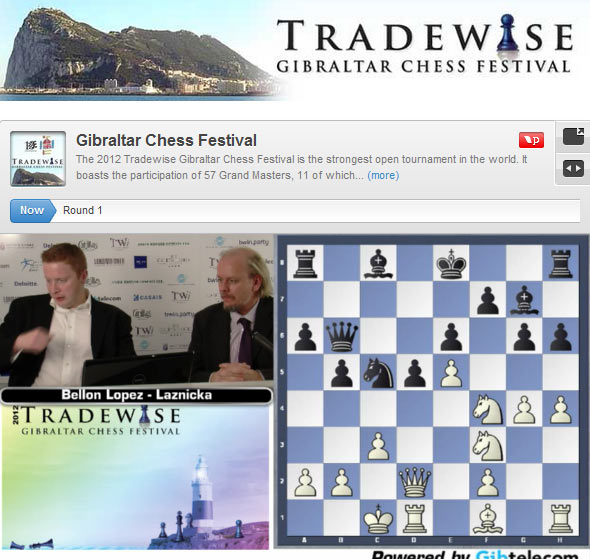 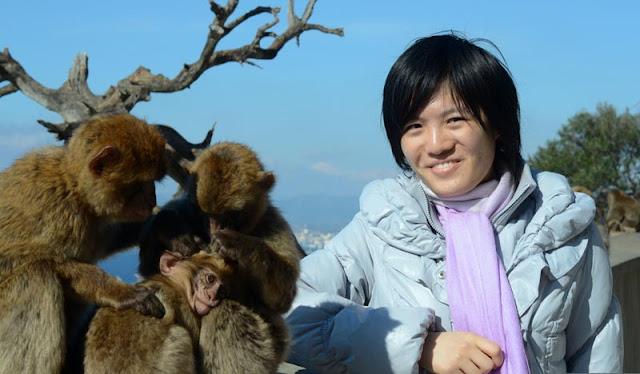