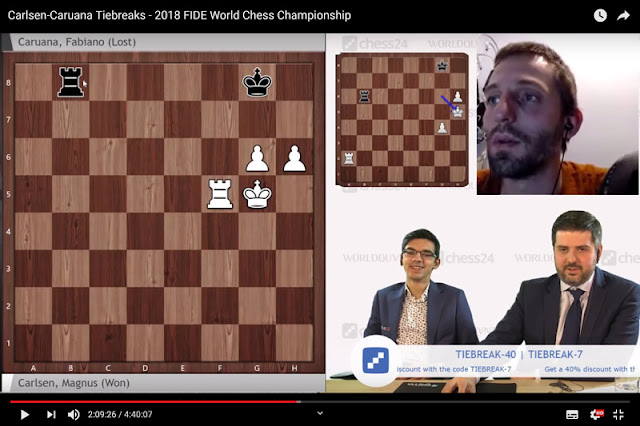 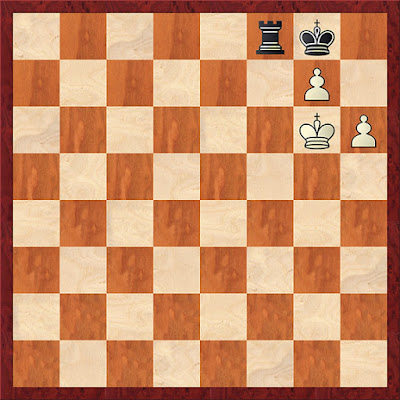 Giri and Svidler snickered on being shown this. Giri (to Svidler): "Have you seen this before?" Svidler: "No." Giri: "Quite embarrassingly, me neither." To which the laconic Grischuk responded: "Soviet school!"
Posted by John Saunders at 17:16 No comments: