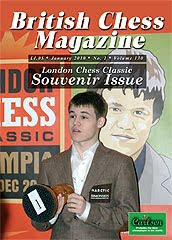 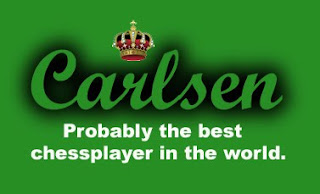 http://www.bcmchess.co.uk/bcmmag.html
Posted by John Saunders at 12:09